John G aka Patrice Valvin was born in the 80's in the French West Indies in Guadeloupe. He was raised as a Jehovah's Witness. He began his love affair with music at 7 and has never looked back since. At home he was constantly listening to and being inspired by artists of the day like Bob Marley, Michael Jackson and Kool and the Gang.

These incredible artists inspired John G to write and at the age of 15 he started to develop his lyrics into songs. His influences are many and varied but he soon found that he loved Hip Hop and Rap above all other forms of music.

As John G says: " Hip Hop chose me and I have been rapping ever since I was 15 and never stopped. I have been blessed with all the musical influences that were around during my childhood and this has allowed me to develop my own unique sounds and raps"

In 1996 after the tragic murder of his music mentor Tupac Shakur, he decided to completely focus his life on music. In 2000 he left Guadeloupe and headed for France. On the way to France he met a young west indian man who was living in NYC USA. This man set him on the pathway to travel to the USA, he let John G know that "if you want come up in rap you have to go to NYC and yourgonna learn the history of rap and feel the music in a whole new way. In 2002 John G left for NYC USA.

While in NYC he developed his talents rapping in the Bronx and inner city clubs, street corners and open mic nights.

John G is a Blue Pie Records artist and available at all leading digital retailers on the planet.
Search google "john g aka patricevalvin". 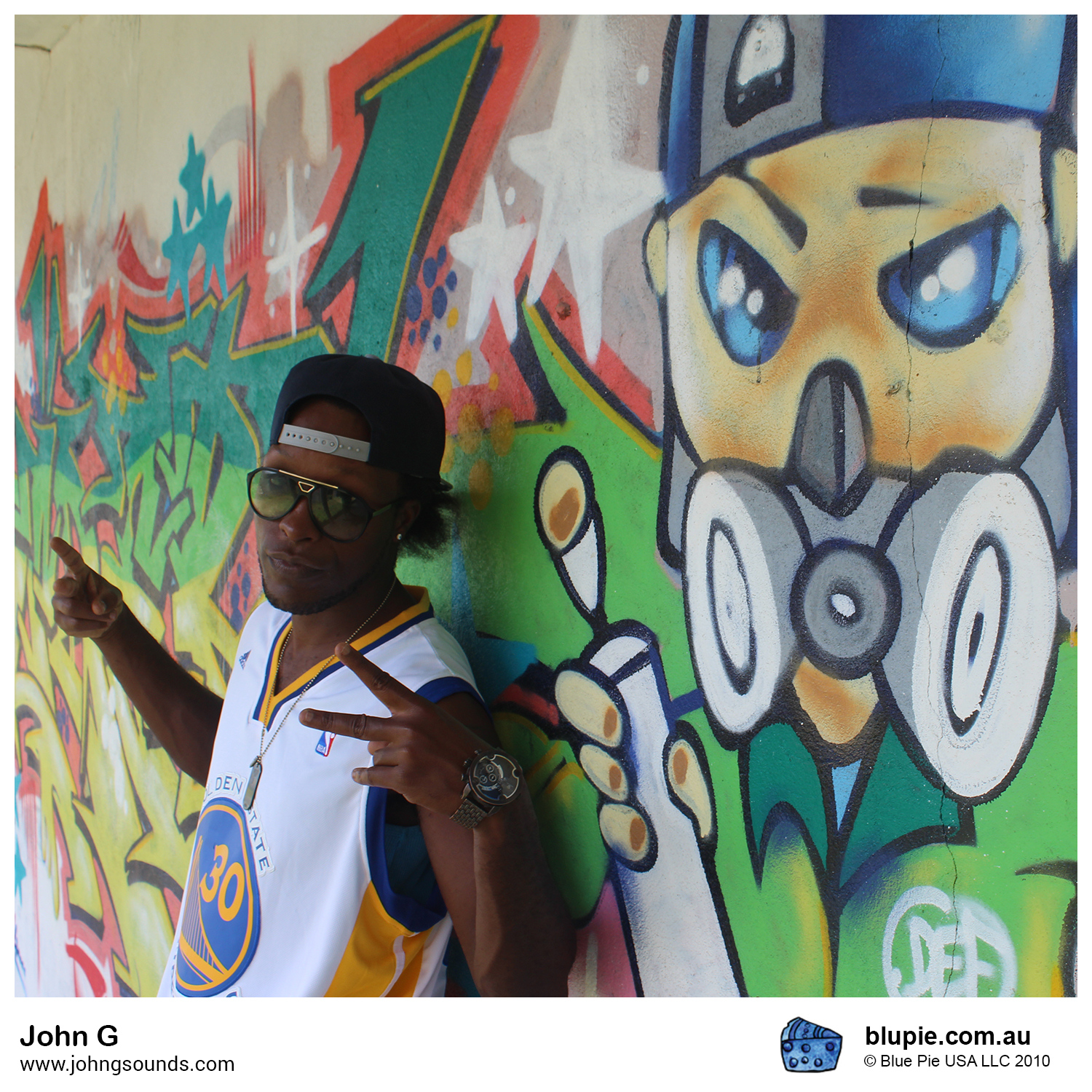 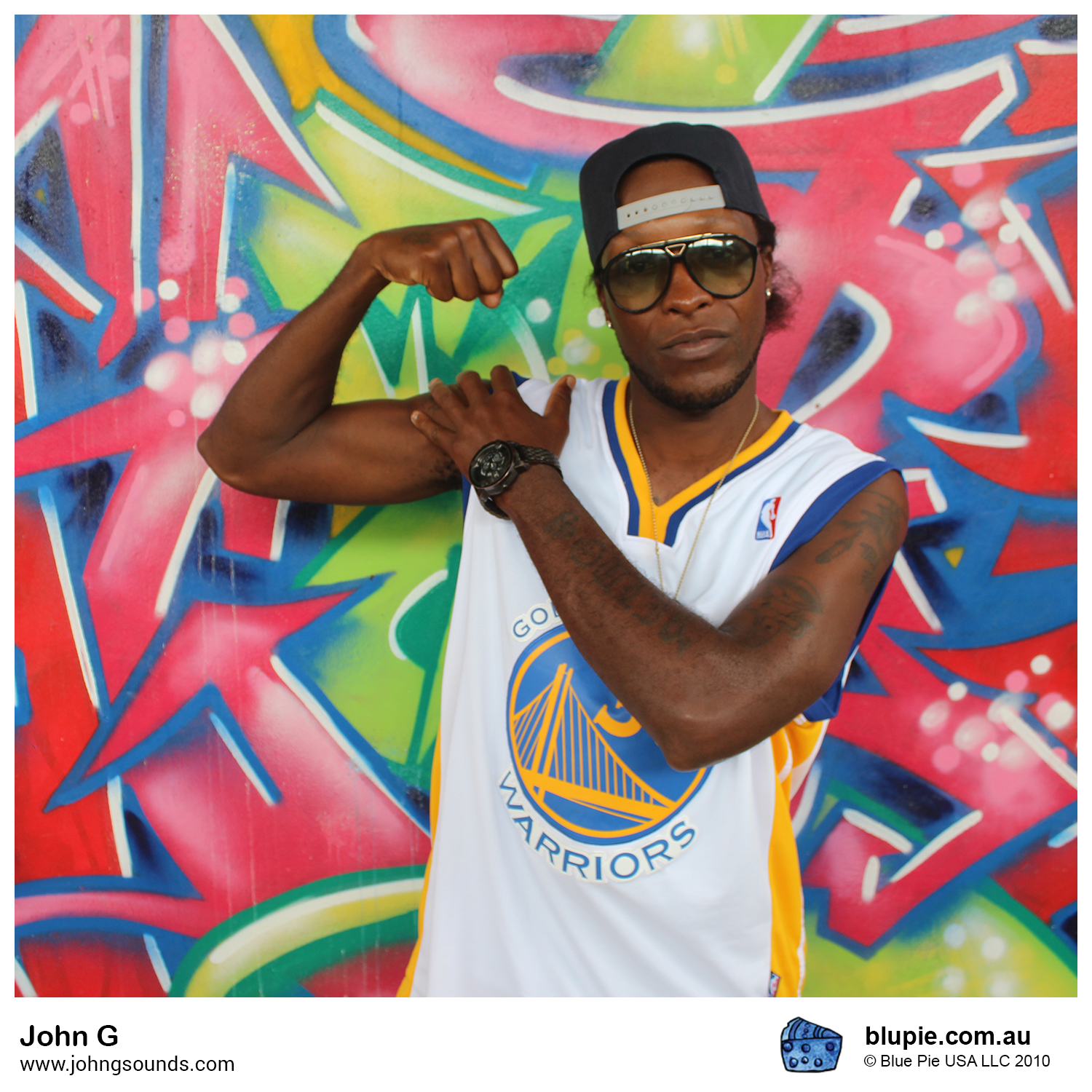 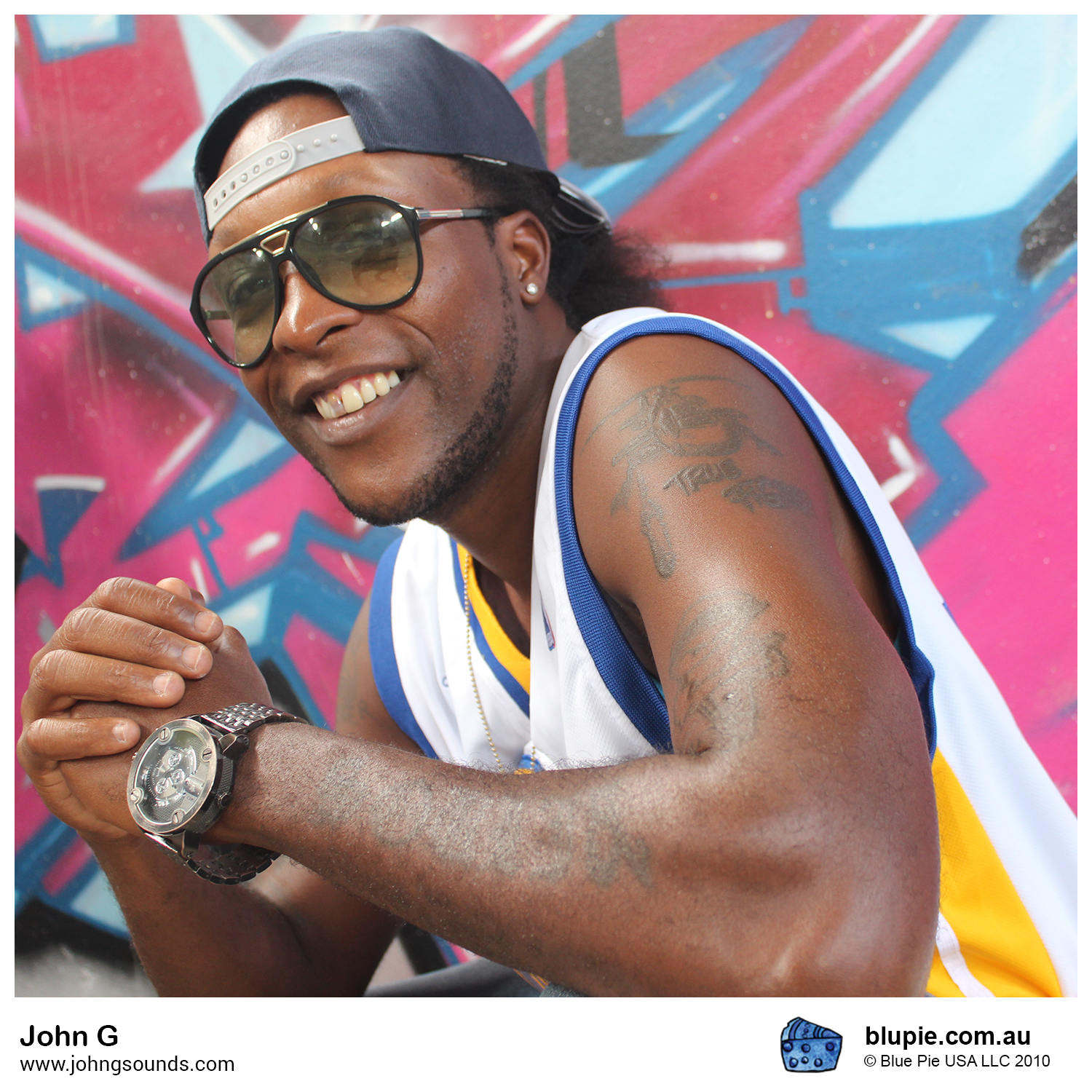 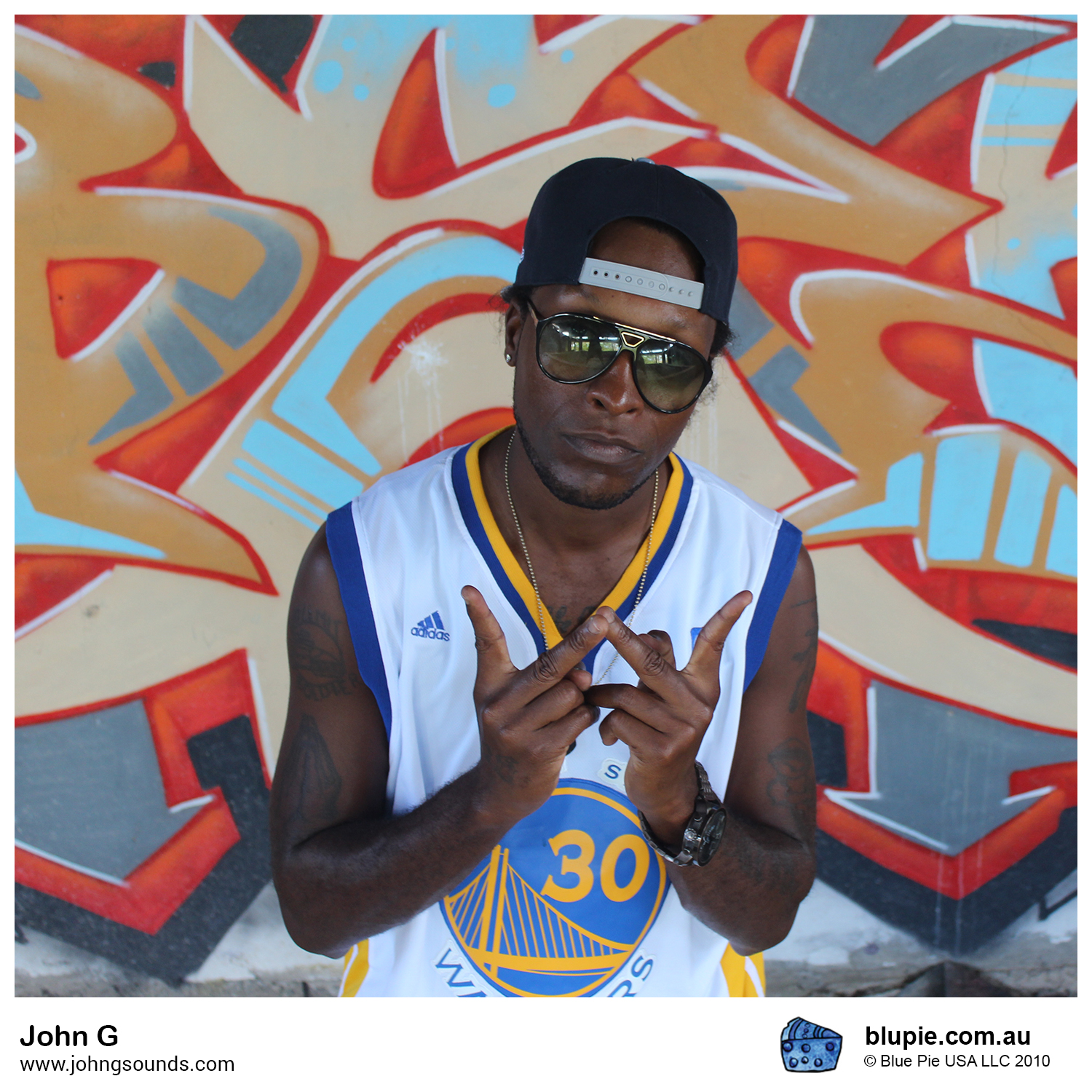 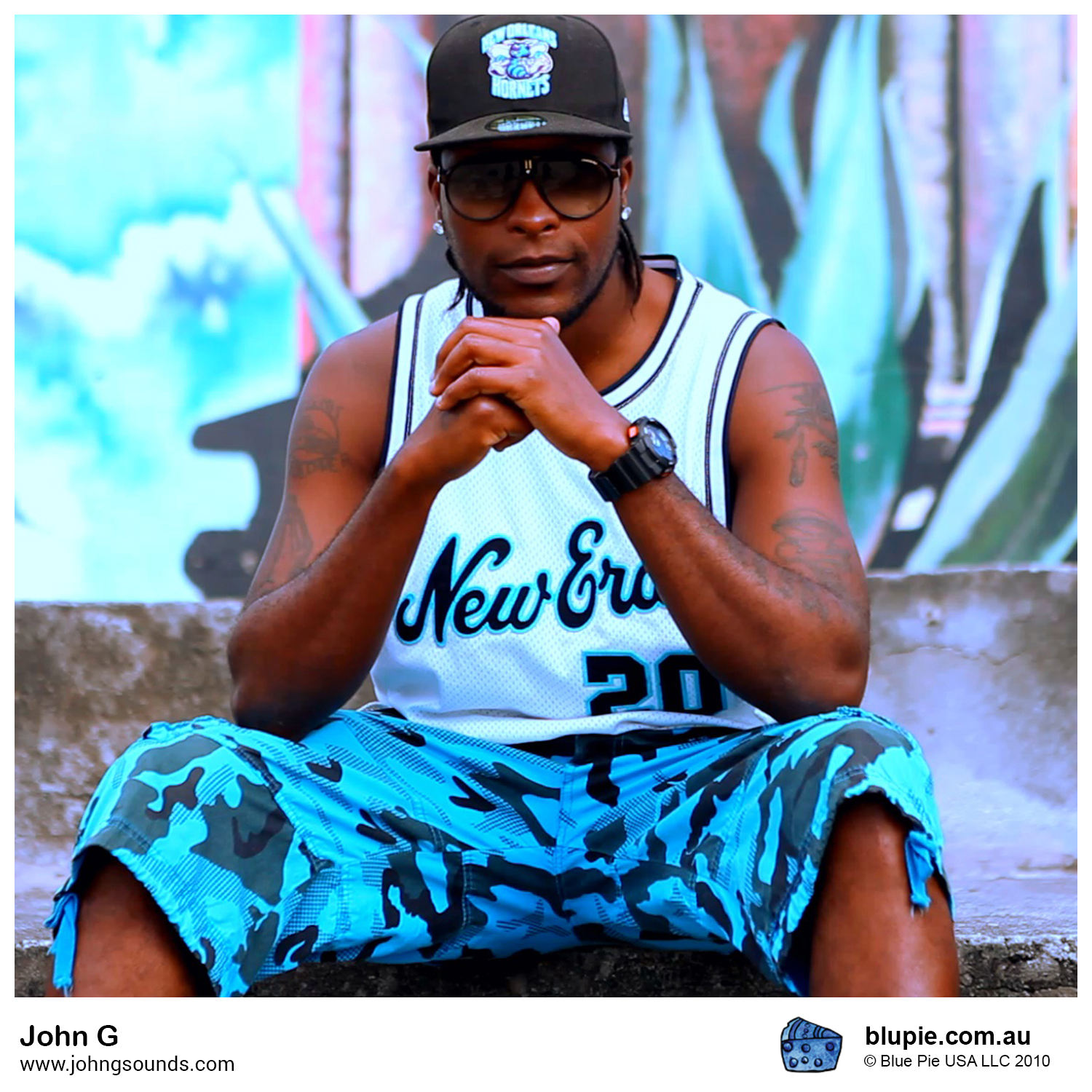 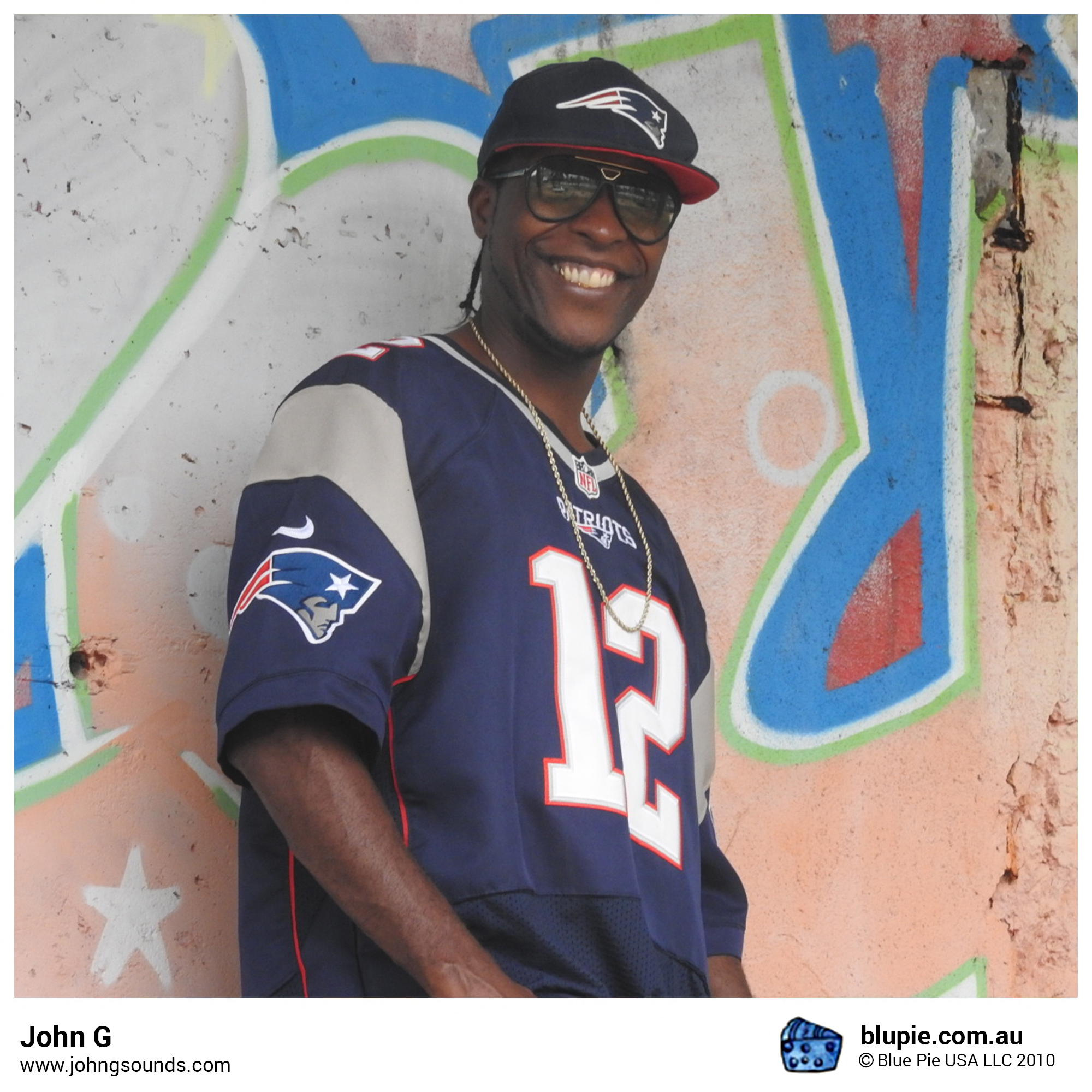 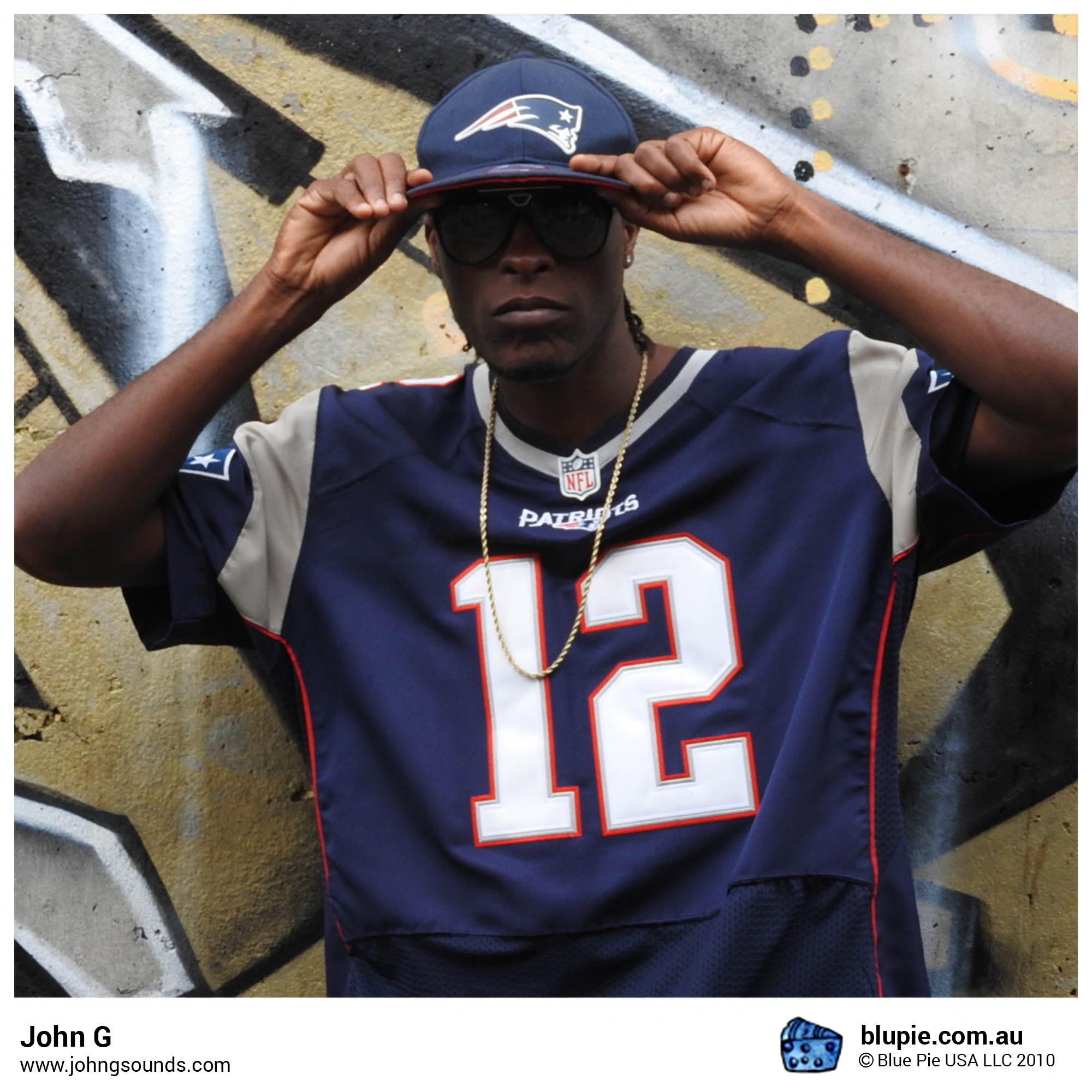 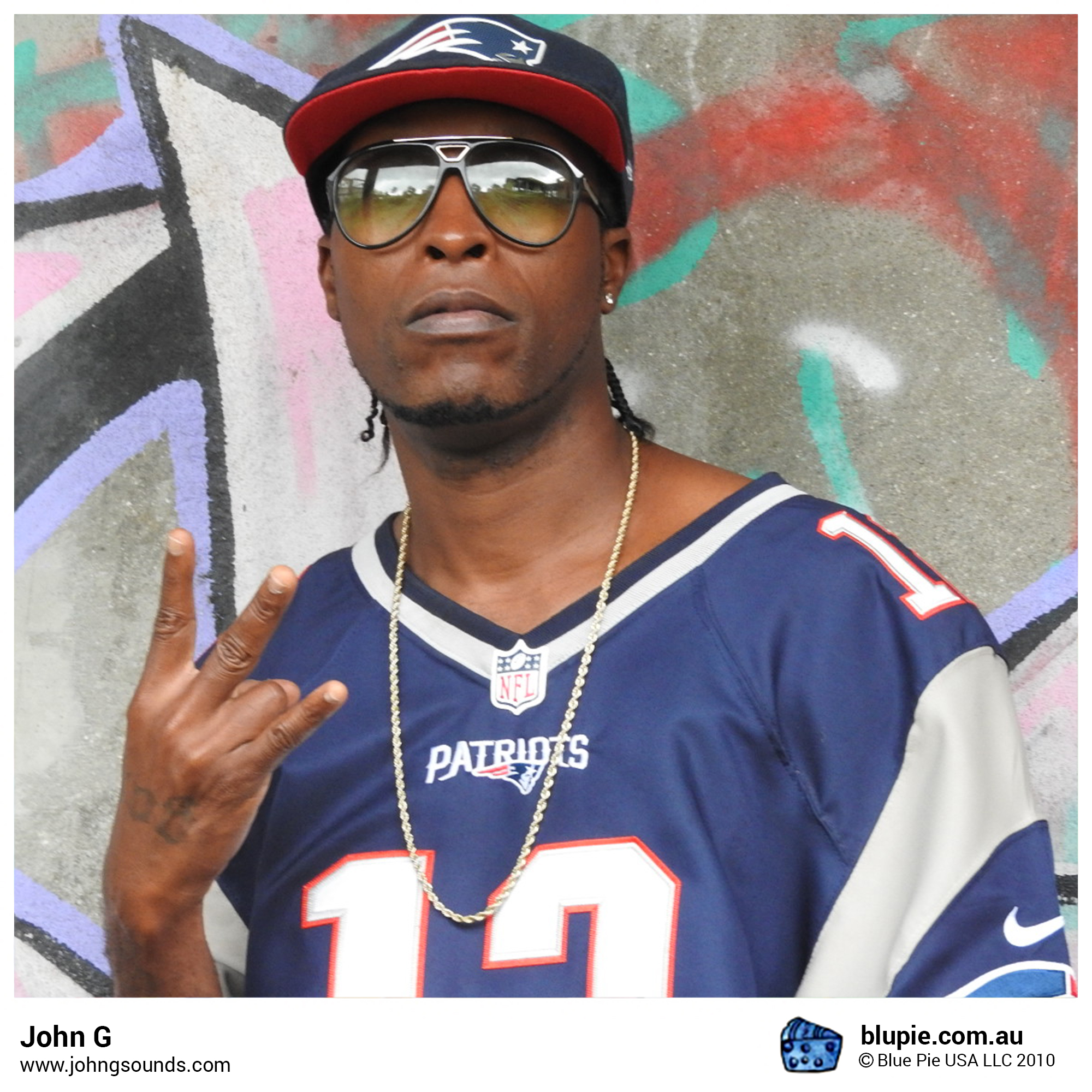 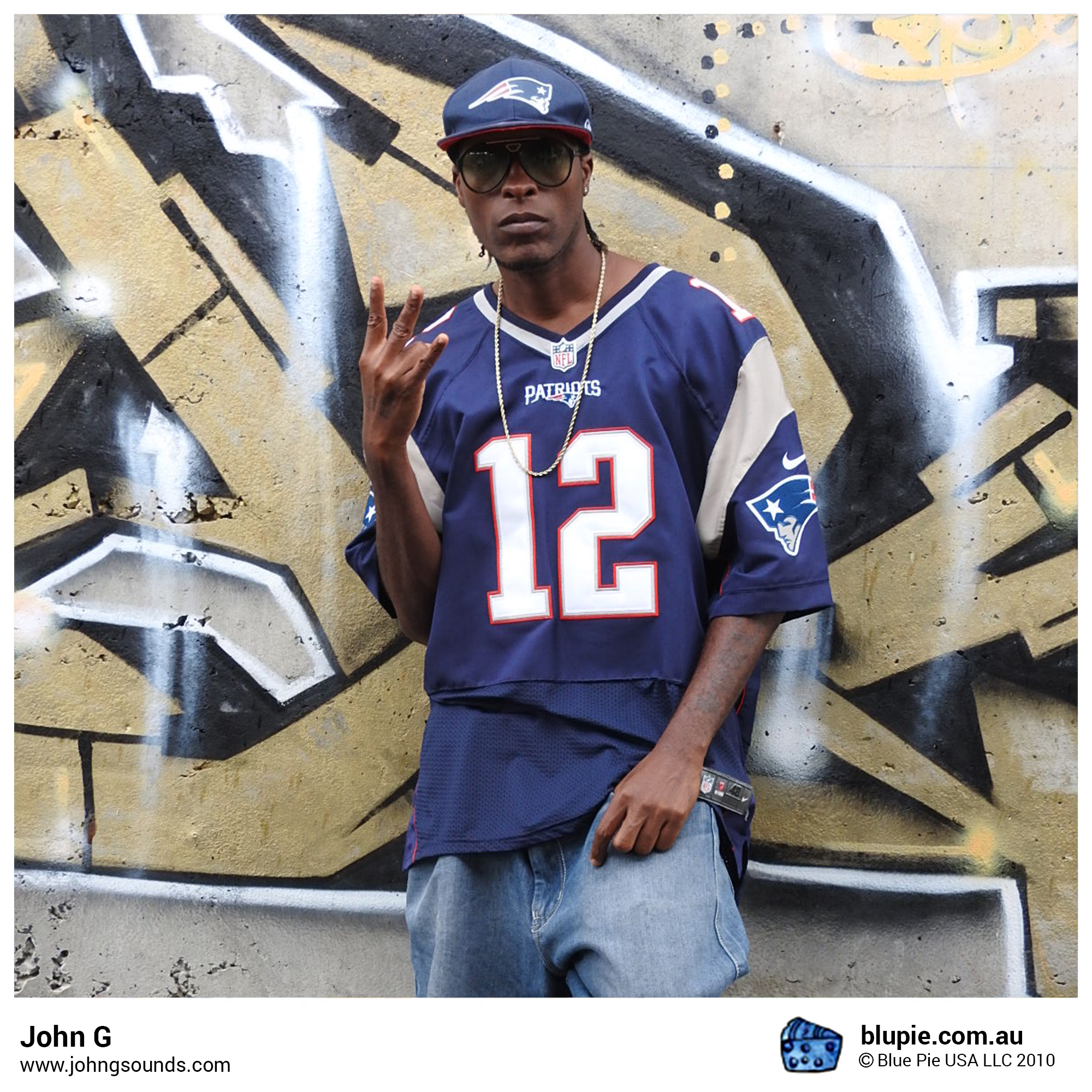 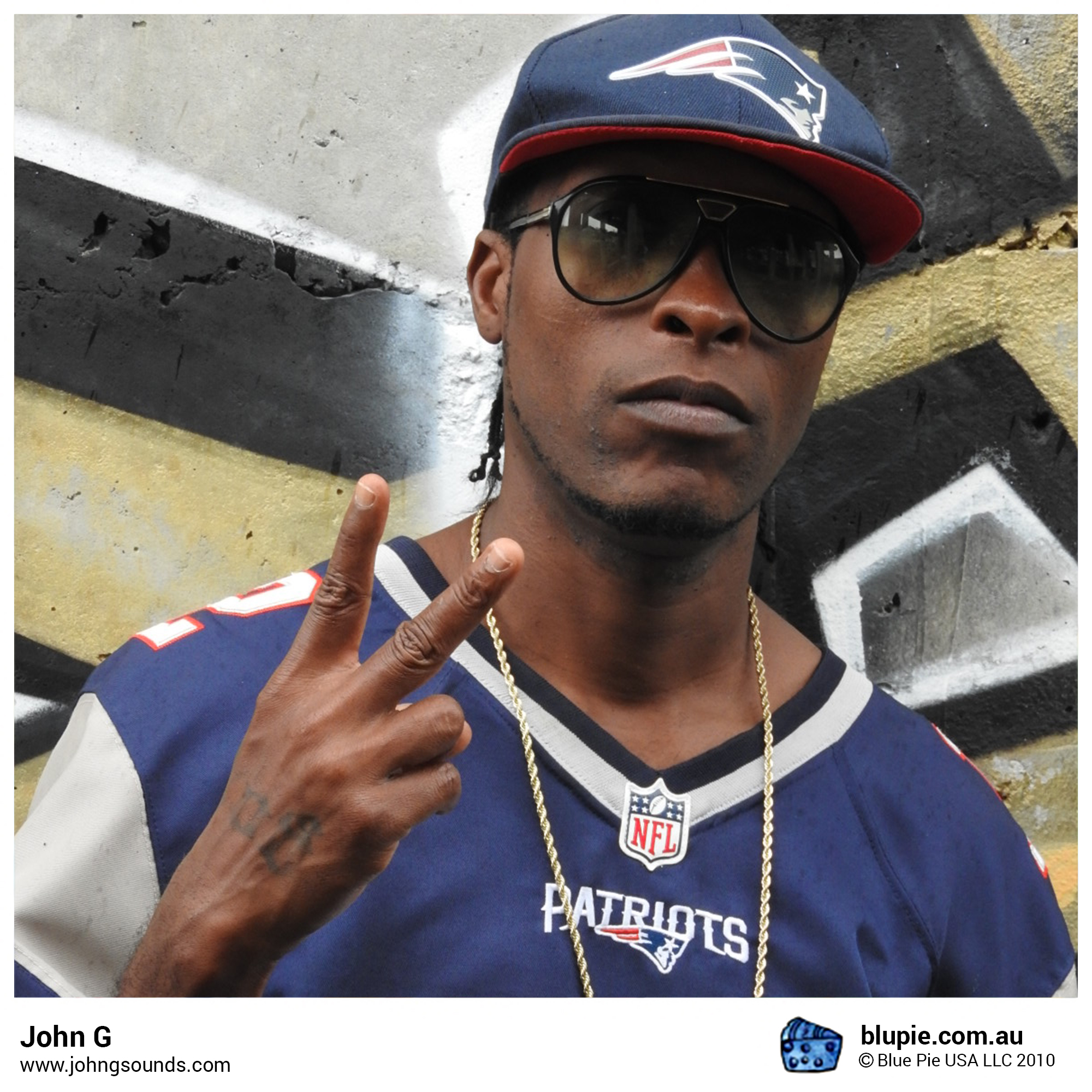 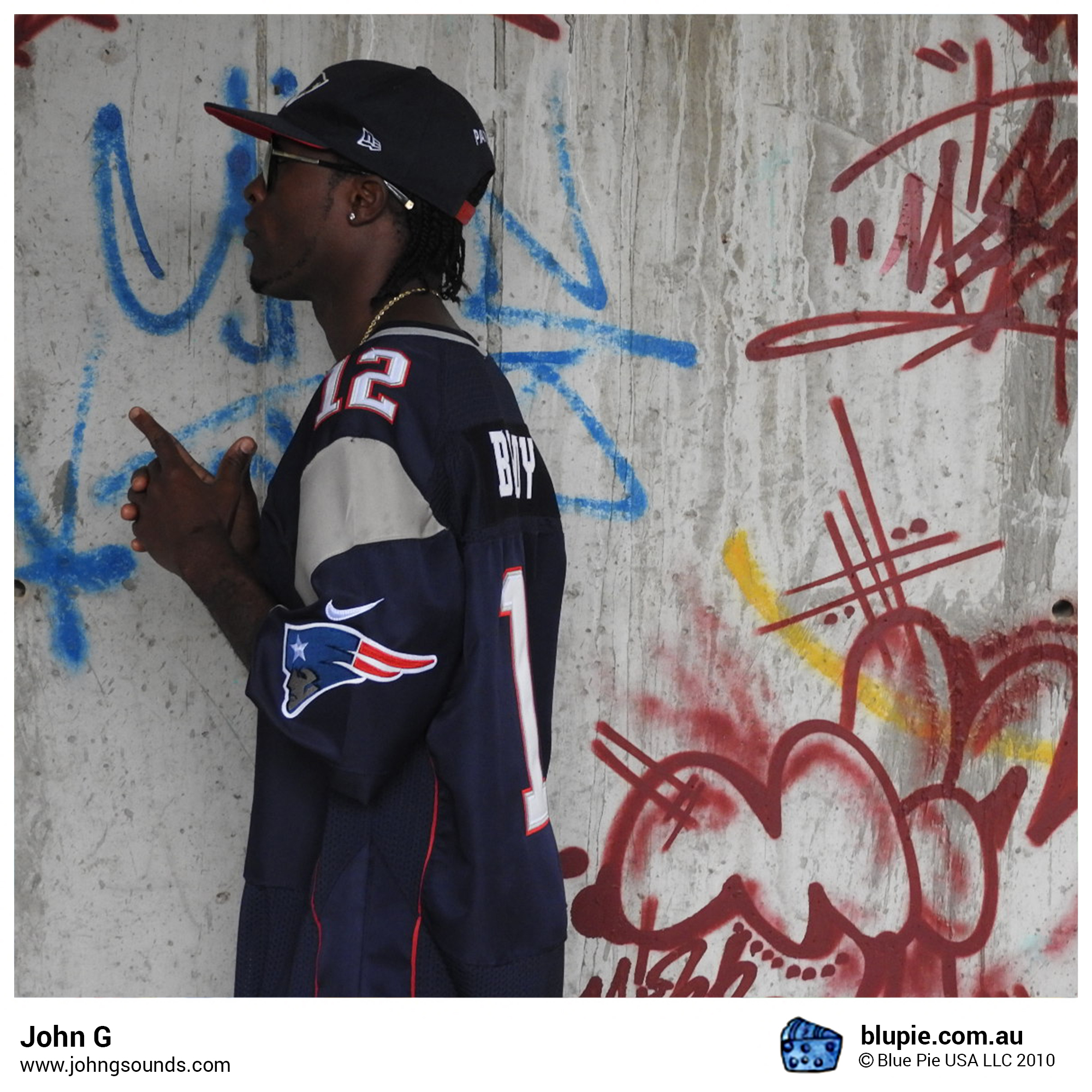 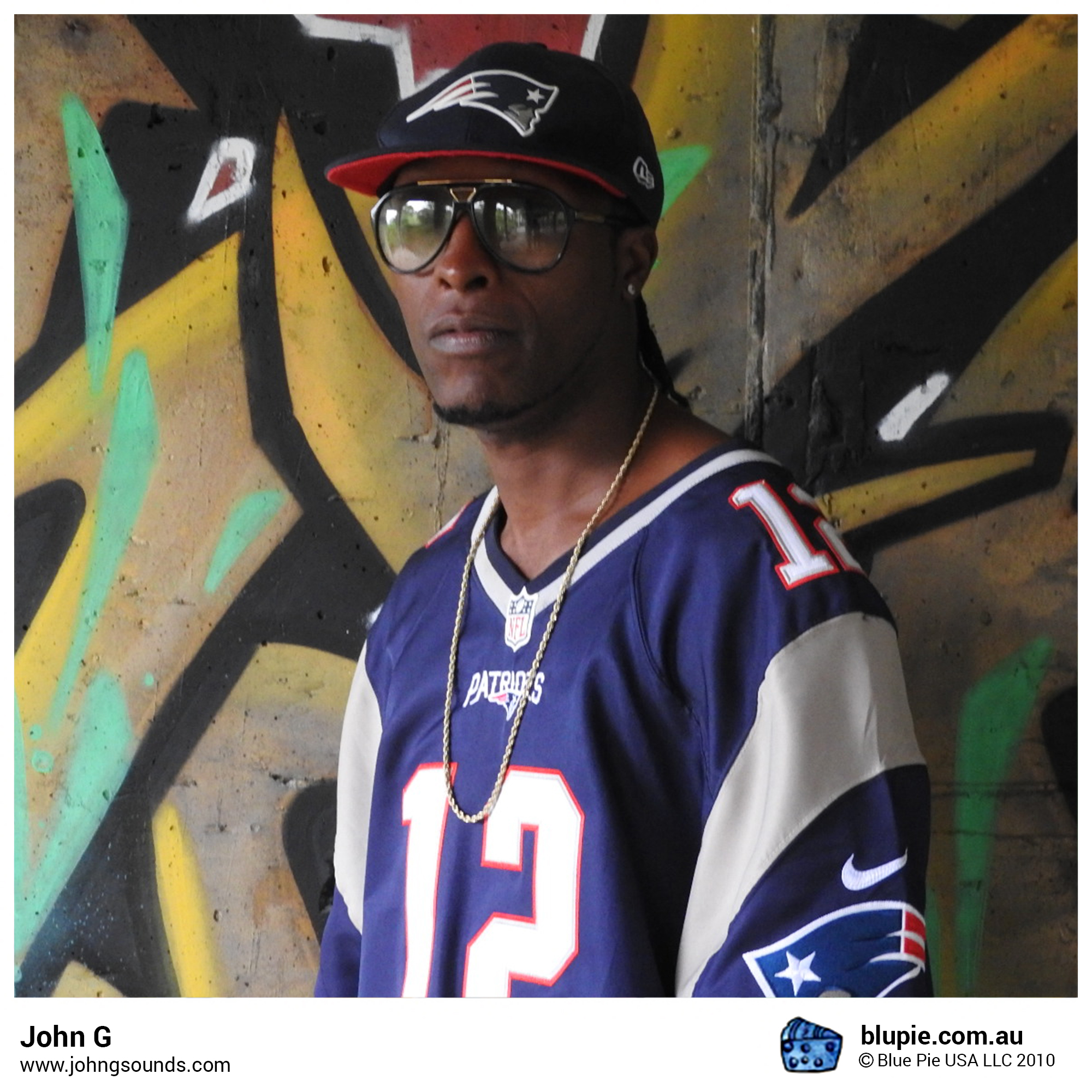 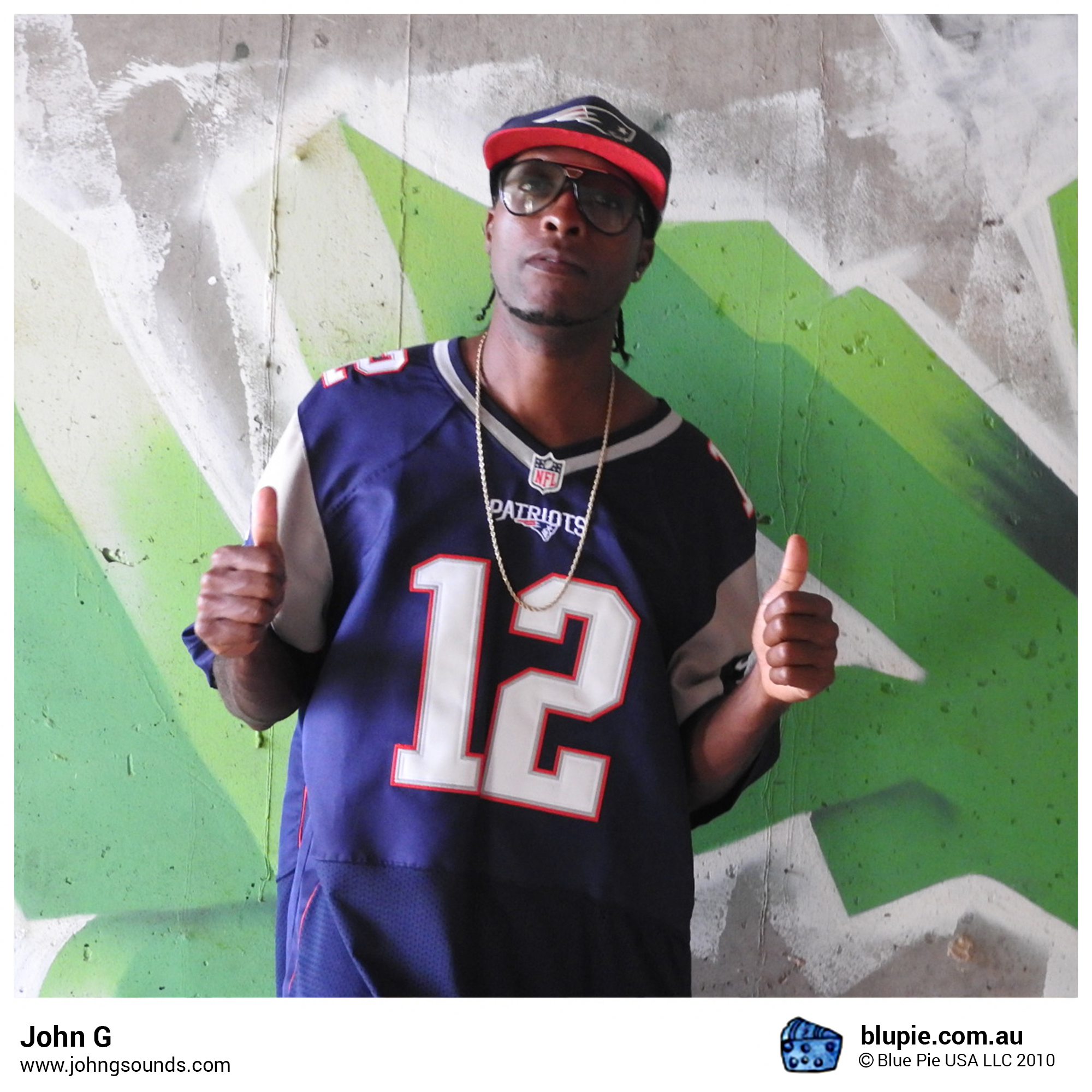 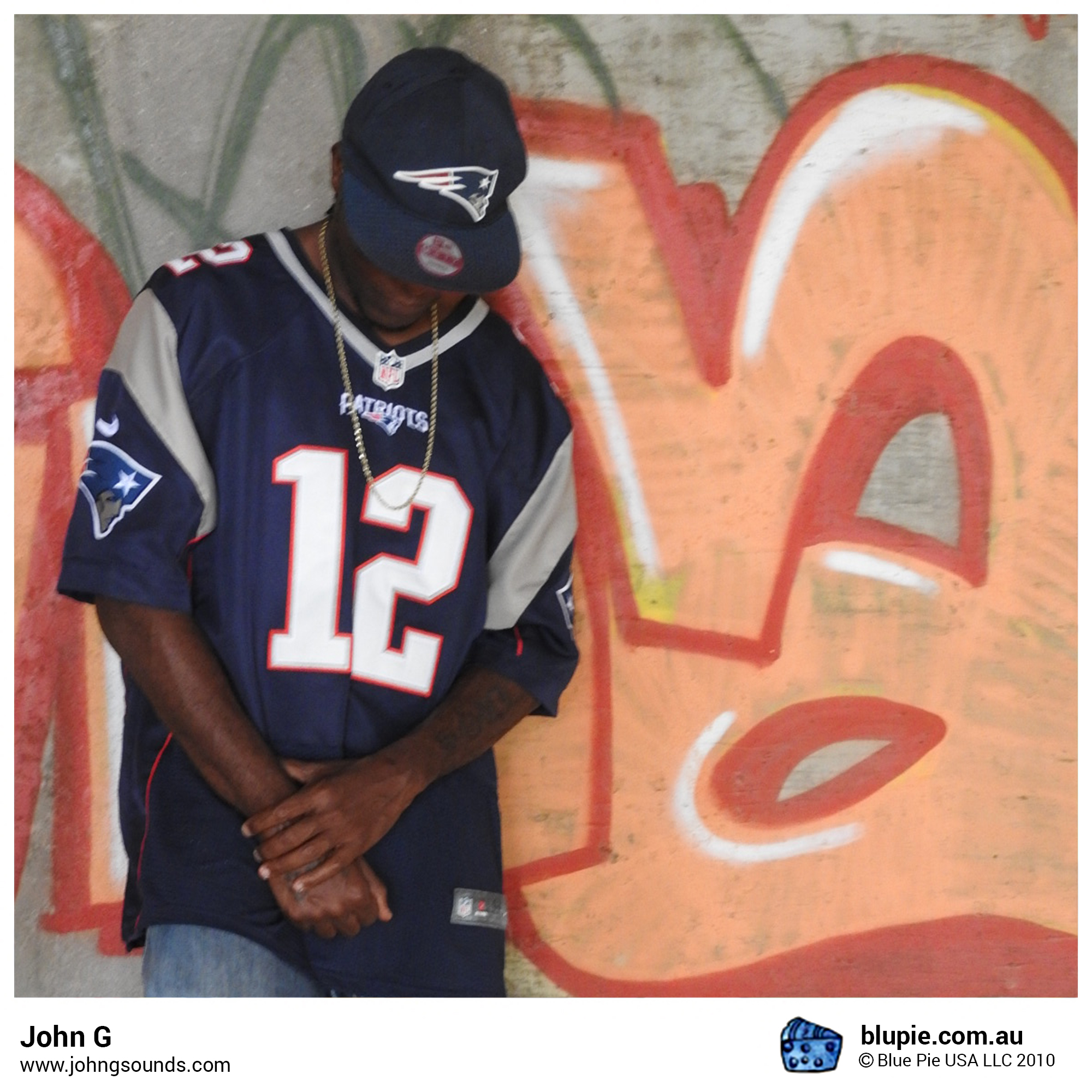 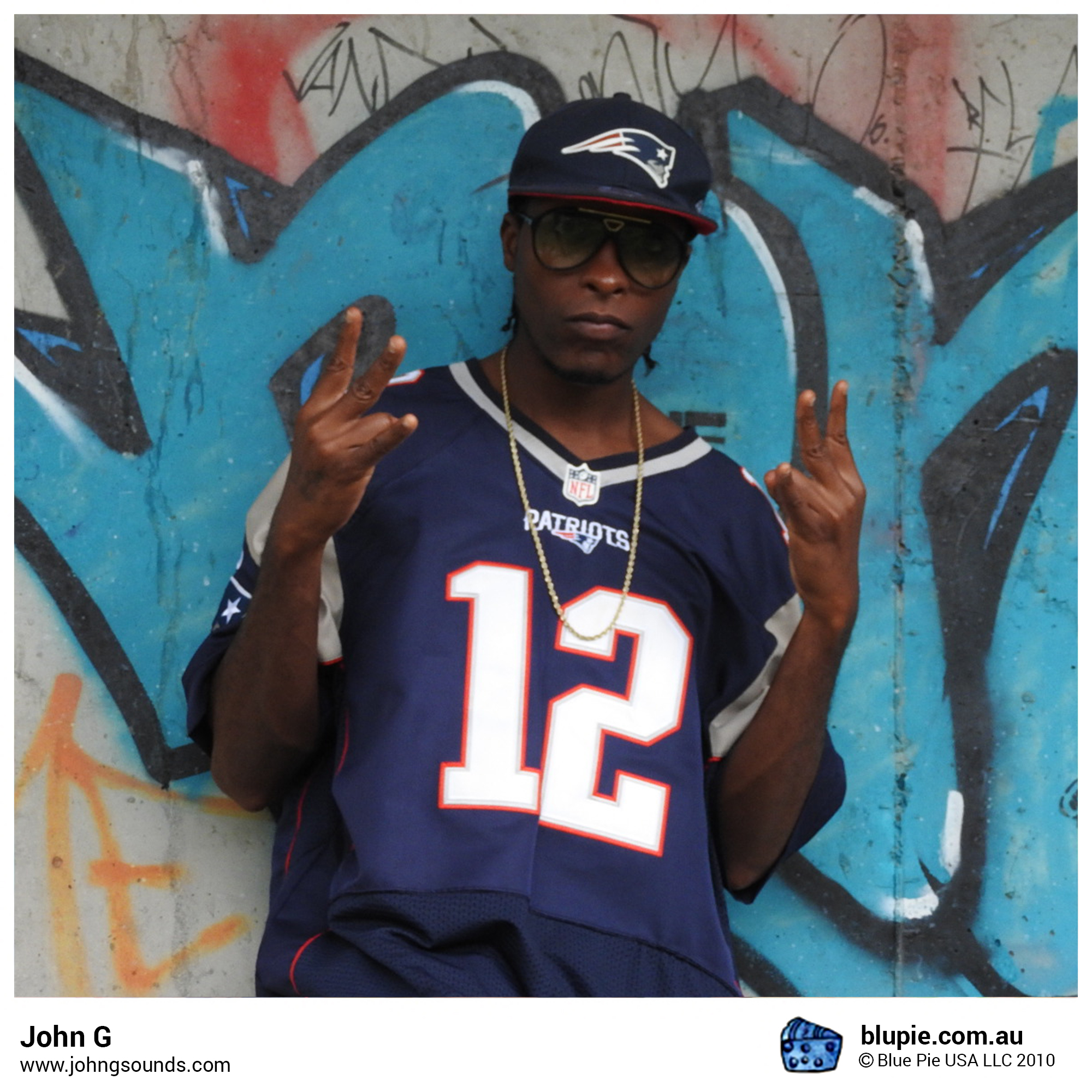